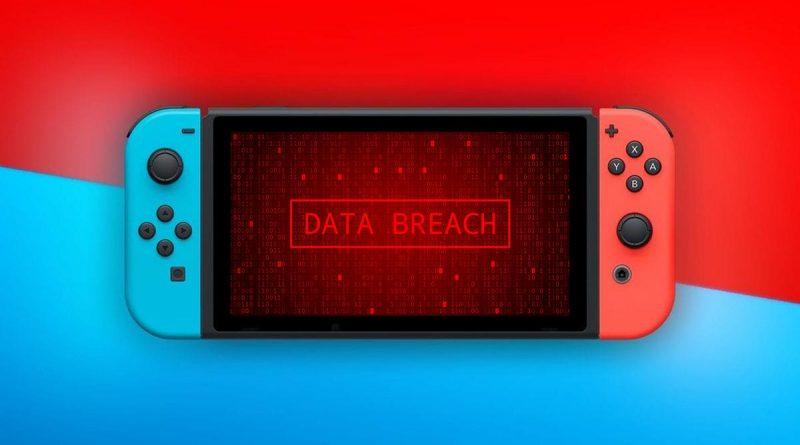 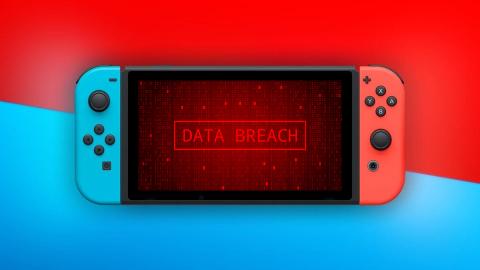 Nintendo has confirmed that it has suffered a massive attack that has compromised the private data of around 160,000 user accounts . We tell you what has happened.

Since the beginning of April, many users began to complain that something strange was happening with their Nintendo accounts. Specifically, unauthorized access, as well as fraudulent transactions, were registered through the linked PayPal accounts.

In response to this, the Japanese company asked all users to activate verification in two steps, thereby ensuring an additional layer of security for user accounts. Apart from this, the brand launched an investigation to clarify the matter.

Nintendo’s hybrid console lets you play great Mario, Zelda, Pokémon, or Fortnite games in both portable mode and on TV. It has 32 GB of internal storage and includes two joy-con controls.

Buy it at the best price

Now, after analyzing what happened, Nintendo has confirmed through its Japanese website  that it has suffered a hack. The security breach has affected some 160,000 accounts, whose private data has been compromised since early April.

But what exactly has happened? The corporation explains that since the beginning of this month, unauthorized access to these accounts has occurred through a login ID and password “obtained illegally by some other means than our service . “

The intruders have allegedly impersonated the Nintendo Network ID (NNID) , an identifier associated with the Wii U and Nintendo 3DS consoles, to perpetrate these illegal logins. This has allowed them to enter the accounts and consult private personal data such as nickname, date of birth, country of residence or email address.

Tired of forgetting passwords? We offer you a secure manager

In addition, in the event that the user had the same password for a NNID and a Nintendo account, the intruders have also been able to use the associated credit card or PayPal account to make purchases in My Nintendo Store or Nintendo eShop.

To solve the problem, the company has eliminated the possibility of accessing the Nintendo account through the NNID and has contacted those affected by email to reset their passwords. Furthermore, ask all users who have detected fraudulent purchases to notify you to cancel them. 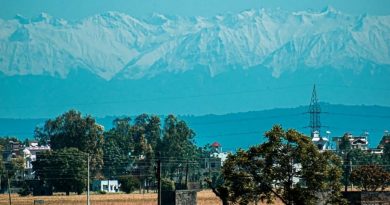 For the first time in 30 years, the Himalayas are seen from the Indian city of Jalandhar, as pollution decreases 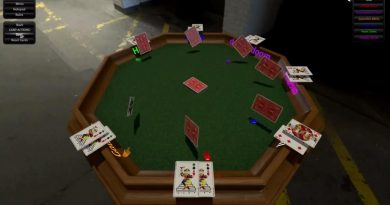 12 online multiplayer board games to play with friends 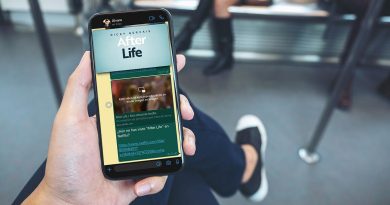 Netflix now has a player built into WhatsApp