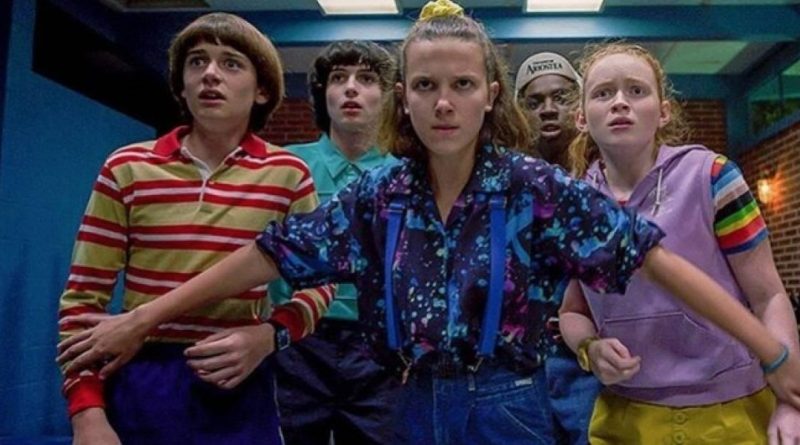 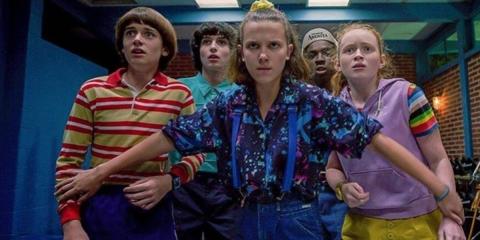 We all know that this situation would be even worse if we did not have the streaming platforms to see more series and movies than ever. Since the quarantine started about forty days ago, Netflix, HBO, Prime Video or Disney + have added a good number of subscribers. However, there is a threat to this whole boom: all recordings have been stopped .

Given the continuous alarm notices, on Netflix they have reiterated that they have plenty of material for all this year and that they are not going to vary the release schedule with the intention of extending it as much as possible, as it seems that it is happening in other large film production companies, such as Paramount or Sony.

According to the comments of Ted Sarandos, director of content of Netflix, which they collect in The Verge , the advance that they have on the calendar causes that in general there are no series in shooting for this year, but that this part has already finished ” and are in post-production stages .  “

Such is the advancement that the company has, that Sarandos reiterates that they are working on their 2021 agenda , where some problem could be seen, not in 2020. The number of productions in which it is advancing exceeds 200 .

The reason for this advance comes from the content strategy that Netflix uses. When presenting all the chapters of the hit seasons you should work well in advance . It can not do like other platforms where the last chapters of the seasons are still being shot when the first ones begin to be broadcast when they have 10 or 15 weeks in between.

The 8 best Netflix movies and series about natural disasters

If you like movies, series and documentaries about natural disasters, on Netflix there is a lot to choose from. And we have selected 8 products that you may like.

In addition, there will have to be film premieres that can reach Netflix or the competition. When the quarantine is lifted, the day will still seem distant when the movie theaters are filled up again. The producers will have to reach agreements and sell whatever their films are if they need money to continue working .

Netflix is ​​going to launch more content this year than in 2019 , although we are facing an unknown horizon. If, as they affirm, they have content to cover this year, the problems and the rush may come later, but given the unknown about the duration of this strange situation, they are at least covered for a few months . 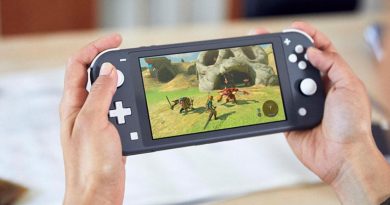 Buying the Nintendo Switch is an impossible mission, but its Lite version is available and on sale 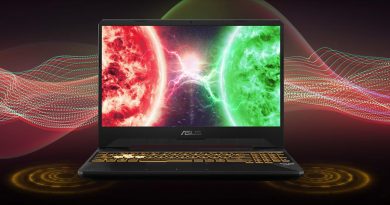 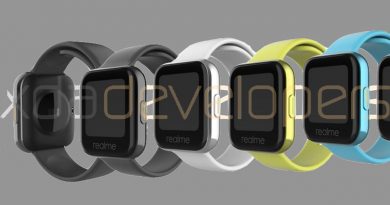