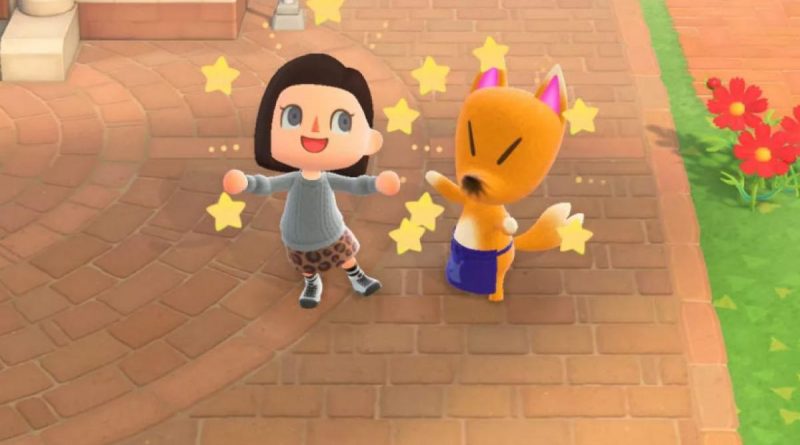 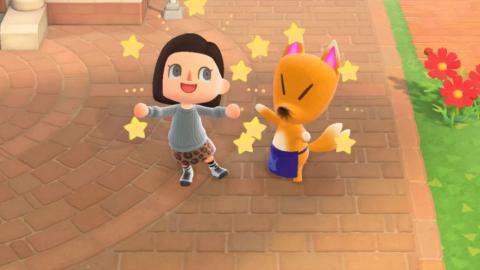 The NDP group, which analyzes US market data, has released console and video game sales data for the first three months of 2020 . And they are incredibly good.

While the entire world is mired in an economic crisis of still unknown proportions, with the price of oil dropping to all-time lows and the culture sector paralyzing almost entirely, video game sales have reached highs not seen since 2008 in the United States.

There are several factors to take into account, but one of them, without a doubt, is the social distancing that COVID-19 has caused, which has made playing video games one of the most recommended activities to stay clear and entertained and socialize with friends and family through online games.

Another factor, without a doubt, is the launch of Animal Crossing New Horizons .

According to NPD, the combined spending on games, consoles, and accessories during March 2020 is $ 1.6 billion, 35% more than March last year . However, in January and February, revenues were 28% lower than last year, more in line with a year of generational transition.

It is the highest figure for a month of March since 2008.

The launch of Animal Crossing and the start of confinement at many sites may explain that increase.

The case of Nintendo is spectacular, since the sales of the Nintendo Switch in March 2020 exceed those of all previous March … including March 2017, which was when the console came out . PS4 and Xbox One also increased their sales by 25%.

Animal Crossing New Horizons was the best-selling game of March. Its sales rate, attention, is the highest in the history of Nintendo. Only two games (Super Smash Bros. Ultimate in December 2018 and Super Smash Bros. Brawl in March 2008) had better sales during their launch month. It goes without saying that New Horizons’ total sales already exceed those of any other installment in the series.

However, in the list of best-selling games so far this year, Animal Crossing is in second place, preceded by  Call of Duty: Modern Warfare . The “reboot” is now more popular than ever thanks to the launch of Call of Duty Warzone, a free battle royale mode, which nevertheless seems to have attracted many new players. It’s the best-selling March for the franchise since 2010.

Overall, gaming revenue for March reaches $ 739 million. It is the best data for a month of March since 2011.

This is the top 20 best sellers in March 2020 in the United States . For Nintendo and DOOM Eternal games, digital sales do not count.

This is the top 10 of the best sellers in 2020 until March in the United States .

On May 7, Nintendo will publish the results of the fiscal year, and we will know better the scope of its income this year. A similar situation occurred in Japan: More Switch consoles were sold in Animal Crossing’s launch week than the console’s launch week , three years earlier.

And this data does not include that of another best-seller released in early April, Final Fantasy VII Remake , which has surpassed 3.5 million sales worldwide . Sadly, with big releases nearby like The Last of Us Part 2 delayed , it remains to be seen how sales will evolve throughout the year, which would end, if things don’t go even further, with the release of PS5 and Xbox Series X. 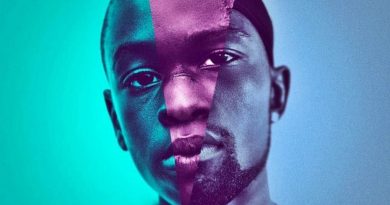 Hidden Fate, Moonlight, and other Netflix, HBO, and Prime Video movies to watch this weekend 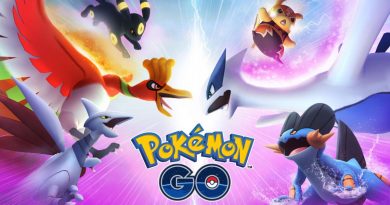 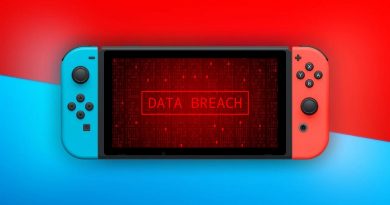