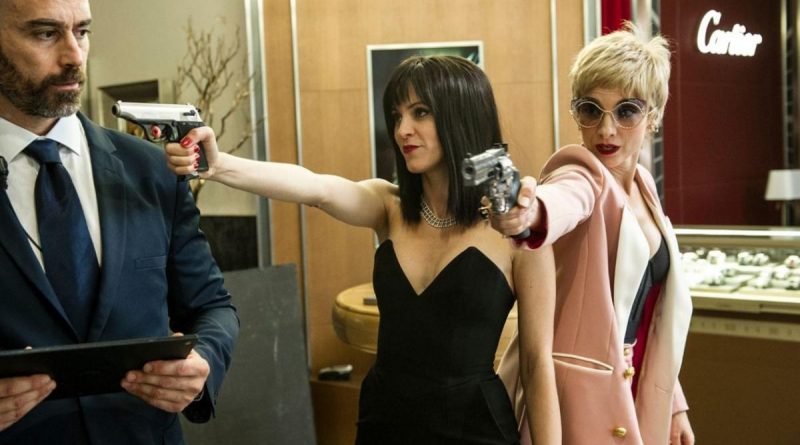 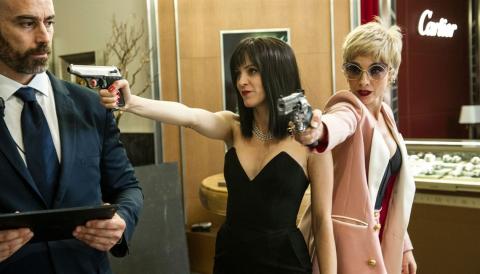 Vis a Vis is one of those Spanish series that has shown that quality and innovative content can be produced in our country that arouses interest both within and outside its borders. After several seasons, its protagonists say goodbye to the yellow tide in the spin off Vis a Vis: El Oasis .

This new installment is now available on FOX where every Monday they premiere a new episode . Movistar + customers can also see the continuation of this series, but the rest of the fans wonder when they will be able to enjoy it on Netflix as they have done with the other seasons.

The exact date is still a mystery, but some statements from its creator throw some hope. As confirmed by Iván Escobar to the Sensacine magazine , these new episodes will shortly reach the best-known streaming platform: ” The series will travel to Netflix. It will go to platforms where everyone can see it. Our intention is to show it and show it. We are proud of her . ”

12 police series to watch on Netflix, HBO and Prime Video

Do you like the police genre? If you are subscribed to Netflix, HBO or Amazon Prime Video you can enjoy these police series. Take note!

When? The clear answer seems to be right after the last episode of this new installment has been released on FOX , then they can get it on other platforms and chains. It is not known if it will be in the middle of this summer or in September, but it seems certain that the deadline is within 2020.

The series is one of the most viewed worldwide in recent weeks, since aside from FOX Spain viewers, it is followed in many other Latin American countries . On Netflix , meanwhile, you can continue to enjoy the first four seasons.

After leaving behind the jail and the yellow uniform, the cast of women led by Najwa Nimri are heading to carry out a blow that will take her to those who have baptized El Oasis and we do not say anything else so as not to annoy the surprise. If you have not yet hooked on it, it is one of the best recommendations we can give you to have a good time immersed in a plot full of blows. 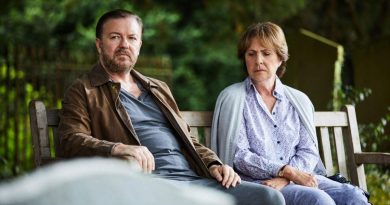 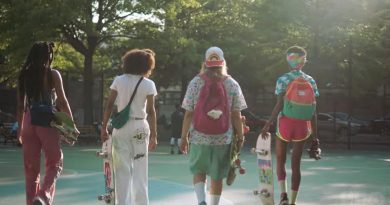 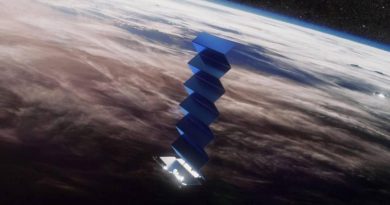 Tonight you can see the Starlink satellites passing over your house