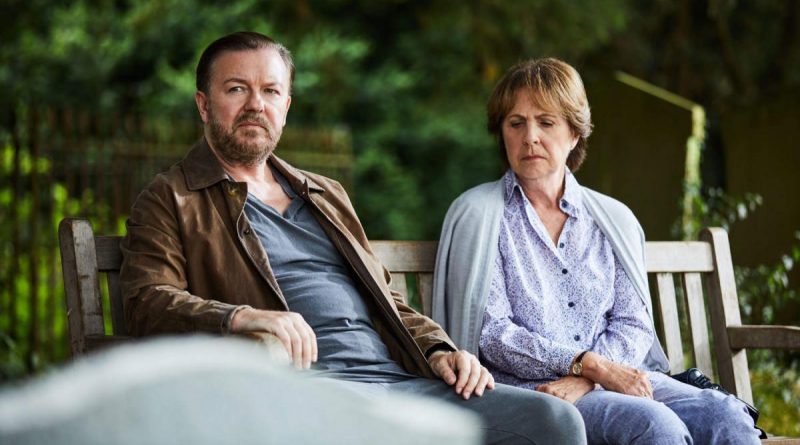 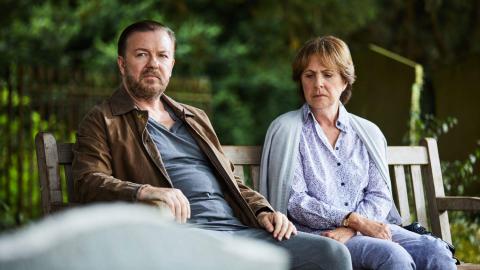 You are humorous when you are funny, but that does not mean that you are not also a good actor . One of the best examples is that of Jim Carrey, who started with the simplest comedies using his gestures and over the years ended up offering some memorable performances, like in The Truman Show or Forget Me.

The case of Ricky Gervais is also interesting. Tanned in the world of monologues and well known thanks to The Office or being a presenter of galas, during his career he has come to tear viewers with some of his series, such as After Life .

Today the second season of After Life has been released , a series whose first season has already shown that it is possible to combine humor with pain and where everything is tinged with that touch of comedy that is so popular in English series .

10 short Netflix series ideal for watching on the subway

But what is After Life about? For those who did not see it, the action takes place after the death of the protagonist’s wife and it is told how the character played by Ricky Gervais must overcome mourning and try to continue working in the small newspaper where he works as a journalist. He is involved in a situation that borders on self-destruction at times and does not see a way to cope with the day to day.

However, it has several aspects that help you to continue. The first of them is his intelligence and humor . Despite constant cynicism, he is a character capable of surviving different situations. But there are also the people of the town from which he surrounds himself, a cast of very particular secondary that move the story from the comic to the endearing .

But there is no need to panic, although the series may thrill at some point, it is perfect to spend some time thanks to its clever script and to feel that little by little you are learning together with the protagonist. If you didn’t know her, it’s time to start ; If you have seen the first season, you will surely continue with it. 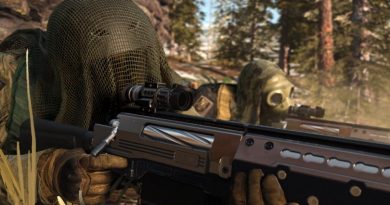 Call of Duty cheats will be forced to play together 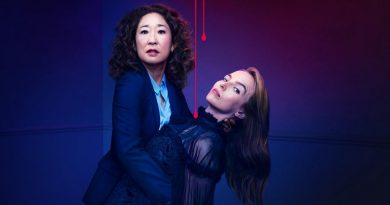 Killing Eve and Ana are some of the best series on Netflix, HBO and Prime Video for this weekend 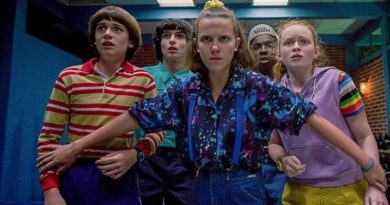