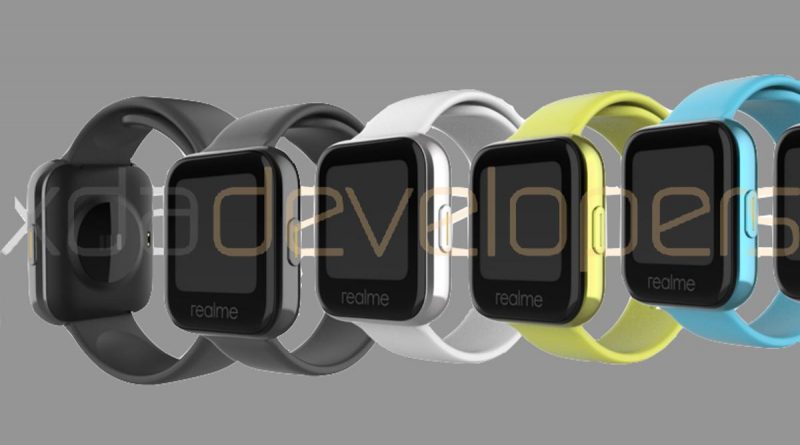 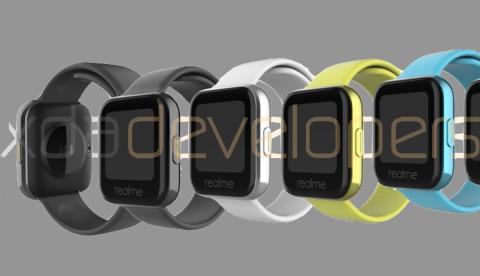 The mobile firm realme has spent months preparing  its first smart watch , and as much as it tries to keep all the preparations secret, some of the features have been leaked, as well as its design that is very familiar to us.

After breaking into the mobile market with force and growing among the different countries due to its competitively priced devices , with models such as the Realme 6 , Realme 6 Pro or Realme 6i , Realme is looking for new challenges. You already have wireless headphones, the Realme Air Buds and a Redmi Band smart bracelet in your catalog : you were missing the smart watch, the realme Watch .

Thanks to a leak from XDA-Developers we know that its design will be similar to Xiaomi’s Apple Watch and Amazfit Bit . Square with rounded edges and a 1.4-inch LCD screen , this is the exterior of the brand’s first smartwatch.

The information stresses that it will be a touch screen with a resolution of 320 x 320 pixels and in full color. In addition to interacting with the screen, on the side it will include a physical button for when sweat makes it difficult to use the screen or we block it at night as other watches allow.

At the rear is the pin charging system, next to the heart rate reader. With this system, the 160 mAh battery that the device will have can be recharged and, in the absence of tests, it could give the watch a range of one week .

It will be able to get wet thanks to its  IP68 protection . It also has Bluetooth 5.0 , accelerometer and SPO2 sensor to measure blood oxygen, they say nothing about GPS. Apart from these details, only some details of the operating system developed by realme to include functions and applications for the mobile are known.

From XDA- Developers affirm that the brand will offer a music player, stopwatch, an application to check the weather and a series of pre-installed dials from which to choose to check the time and the rest of the parameters collected by the watch in the fifteen types of sport that you would be able to monitor with your sensors.

What is not known is the date and the price for which it will be put up for sale. It is possible that it will first be launched on the Asian continent for months later to undertake the journey to the rest of the world. 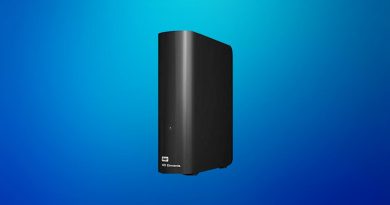